Heidi Coppock-Beard is a professional photographer based in Leeds, Yorkshire. With a focus on food photography, travel & lifestyle photography, as well as video production.

Explore the website to see Heidi’s latest work, or get in touch to find out more. 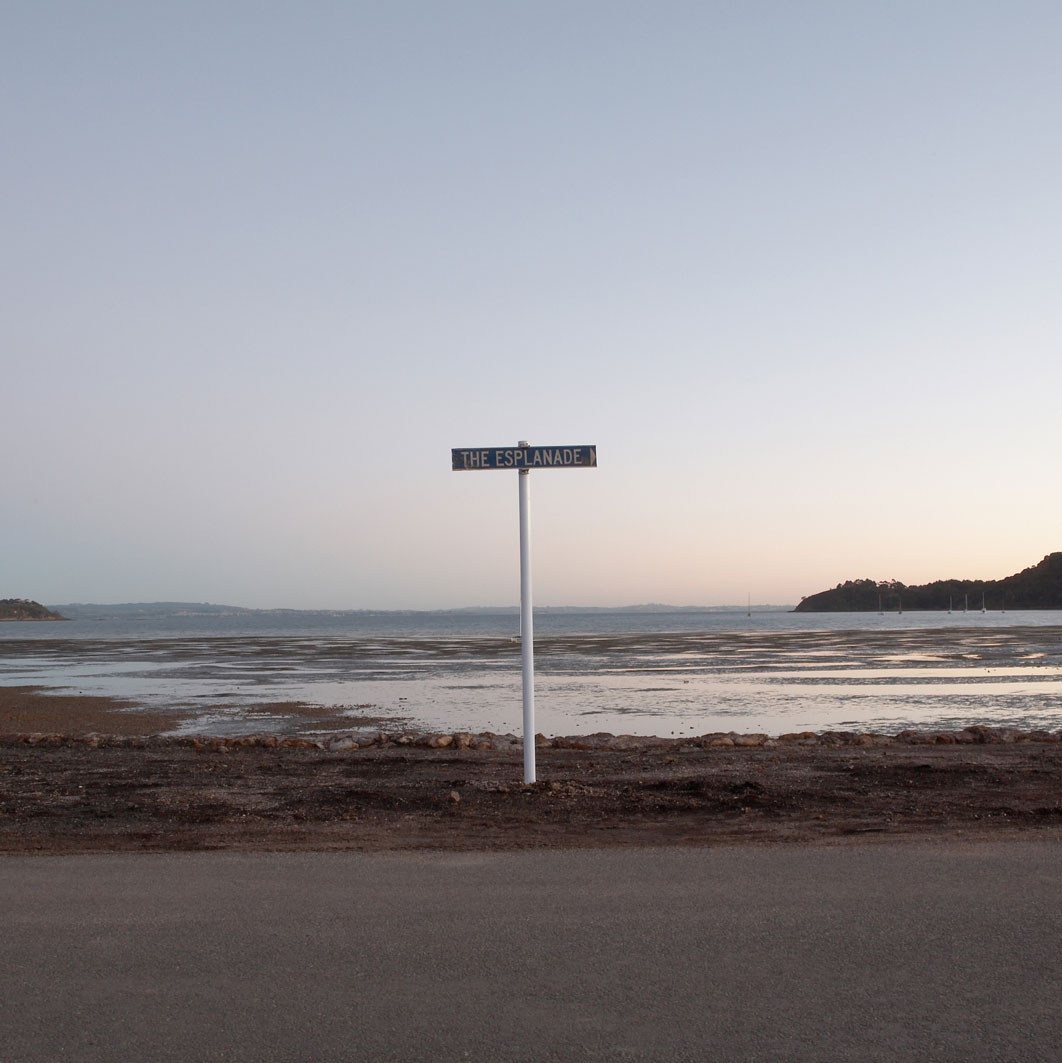 There is a certain time when the Sun has just gone down and the light is soft, with no shadows. This specific light has inspired a new series of photographs of Waiheke by professional photographer Heidi Coppock-Beard. The exhibition is titled Pacific light, with all of the images shot in the Pacific within “that magical timeframe where everything becomes almost hyper real” Heidi says.

Heidi is a successful advertising photographer from the United Kingdom who has lived on Waiheke for 5-years. Her clients have included HSBC Bank, Nigella Lawson and the Getty Image bank. She says her love of photography began when her mum gave her an old camera when she was 15.

“The specific light project started 20 years ago in the back streets of Leeds when Heidi was a student. I searched for the specific light over the coming years especially once I started travelling” she says. After moving to New Zealand, Heidi had two daughters, quite close together, with little time for photography. “Once the babies were not so dependent, I started to escape out the house once again at that magical time of day for what I always referred to as that ‘specific light’. most nights when my husband walked in the door I would be waiting with tripod and camera ready to run out,” she says.

The simple subjects in the exhibition are transformed by The subtle light and colour found at that time of dusk. “I’d like people to simply rejoice for a moment when looking at the photos and realise just how beautiful light can make any subject,” Heidi says. A Pacific Light opens at 2pm on March 5th at the Red Shed gallery next to the Palm Beach Hall and runs until March 28th. Phone the gallery on 372-9367 for more information.